The Summit Theatre Board of Directors is excited to announce an abbreviated 20-21 season providing unique theatre opportunities for you, with a focus on small socially-distanced productions in addition to streaming/digital options. Our board has been working hard to schedule programming that prioritizes audience/cast/crew safety and also works with our current search for new performance venues.

More details will be provided as they develop for each production. Specific performance dates, location, tickets, and in-person and/or streaming & digital content will be decided as each production approaches. We’ll be sure to inform you as soon as information is available! STG will continue to follow all Jackson County Health Department guidelines for all events that occur in-person.

For our 20-21 season, production tickets will be available to purchase for each individual performance. We anticipate season ticket packages returning for our next 21-22 season. 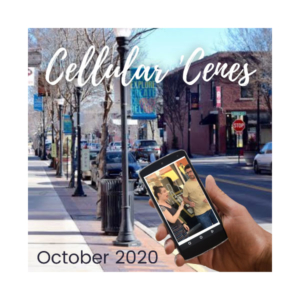 Cellular ‘Cenes is a short romance told in 5 scenes. Each scene (‘cene) is set in a different street locale within a typical downtown business district. Rather than build sets and put them on a stage, the scenes are designed to take place in actual places in the city. The audience follows the action by moving from place to place and witnessing the action as it occurs on site. The twist, and hence the title, is that the audience has no idea where the next scene is going to be until they receive a text message by cell phone telling them where to go. 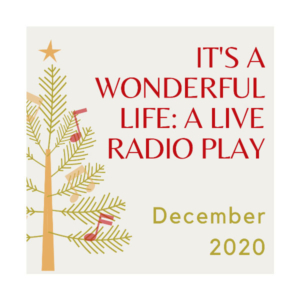 This beloved American holiday classic comes to captivating life as a live 1940s radio-style broadcast. With the help of an ensemble that brings a few dozen characters to the stage, the story of idealistic George Bailey unfolds as he considers ending his life one fateful Christmas Eve. This production is complete with a foley artist creating sound effects, original commercials, and beautifully composed underscoring. 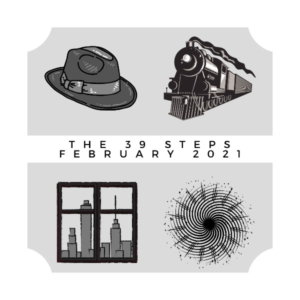 Mix a Hitchcock masterpiece with a juicy spy novel, add a dash of Monty Python and you have The 39 Steps, a fast-paced whodunit for anyone who loves the magic of theatre! This two-time Tony® and Drama Desk Award-winning treat is packed with nonstop laughs, over 150 zany characters (played by a ridiculously talented cast of four), an onstage plane crash, handcuffs, missing fingers, and some good old-fashioned romance! 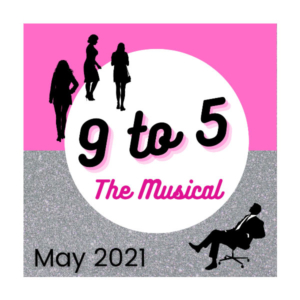 Pushed to the boiling point, three female coworkers concoct a plan to get even with the sexist, egotistical, lying, hypocritical bigot they call their boss. In a hilarious turn of events, Violet, Judy and Doralee live out their wildest fantasy – giving their boss the boot! While Hart remains “otherwise engaged,” the women give their workplace a dream makeover, taking control of the company that had always kept them down. Hey, a girl can scheme, can’t she?