A Candle Against the Dark

A Candle Against the Dark

A Candle Against the Dark tells the story of one Kansas City family’s experience with polio in 1942.  In addition, it tells the stories of others who have been affected by the disease. The story follows victims and doctors, parents and nurses. It recalls a time in our history when we were helpless against a seemingly invincible foe and reminds us of all those who worked so hard to achieve near-total elimination of polio from the world. A draft was completed before the COVID-19 outbreak of 2020 and new edits made while our nation was essentially on lockdown in March & April. Many of the events that are associated with polio in the mid-twentieth century are uncomfortably similar to what is happening today.

In the wake of the outbreak and cancellation of live theatre across the nation, STG embarked on a radio play version of the script to share with our community. Recorded via Zoom in May 2020, the radio play is in its final production stages. Partnering with Nick Parker with Link 2 Lee’s Summit and Fredcasts the three-part drama premiered on August 13, 2020 via Facebook live with the Rotary Club of Lee’s Summit raising funds for their continued efforts to fight polio still today.

Each episode of the radio play releases on Thursdays on STG’s new podcast channel at www.summittheatregroup.podbean.com. All three episodes will be available by August 27, 2020. 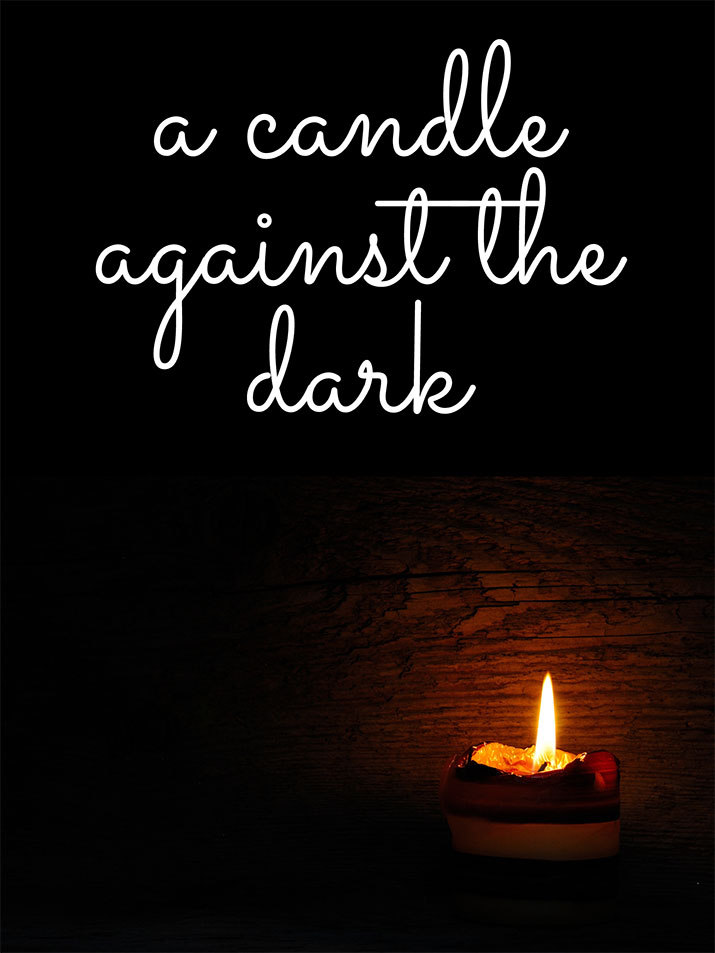